See what I did there? :p  Just a 30-40 min sort of doodle. wouldn’t really call it speedpaint either. It was a bit of a mindless experiment with color. Just really felt like painting a purple gradient today.

This is part of my ongoing concept art class assignment. We have been developing the overall concept for a story by the Grimm Brothers called The Skillful Huntsman. Had to make some animals, so I thought I would take on some anthropomorphism.

Posted by delia t | Filed under My Works

I spent this Easter surrounded by lots of creative people, party lights, loud music and like a billion computers. It’s called The Gathering, the second largest computer party in the world. Somewhere among those 4500 people and many many events, there was a creative lounge where people just sat at their machines and …enjoyed being creative. It was awesome. Even more awesome was that I won something with a couple of my submissions. First place on MS Paint competition and Fourth place on Freestyle Graphics. I seriously loved the 10 hours I spent painting in Paint. I had never ever used it more than to try out the spray brush tool during a boring Computer Science class in times when we were not allowed to use internet in class, and even if we had been, there was hardly anything out there.

Here are some screenshots with the progress (my first progress gif ever, by the way):

Also here is the Freestyle entry, even though I am not so happy with it. The character looks too much like an afterthought, with totally wrong contrast. But I do like the space.

You know how sometimes surrealists just drew whatever came to mind and believed it would actually have meaning? Sometimes I think they were right 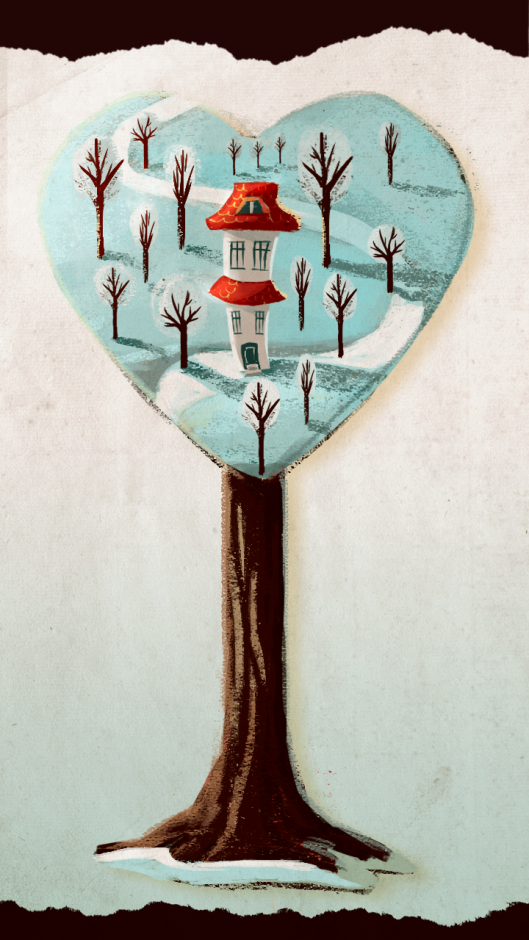